It was incorporated and registered at the Securities and Exchange Commission on March 16, 2015 with the name Religious Educators Association of the Philippines (REAP) Inc.

It was granted its Certificate of Registration with the Bureau of Internal Revenue of the Republic of the Philippines on July 26, 2016.

As of November 25, 2019, the association remains strong and is showing growth with 290 members from various schools, parishes, formation houses all over the country, as far as Visayas and Mindanao; and even abroad with majority coming from the Metro Manila area. 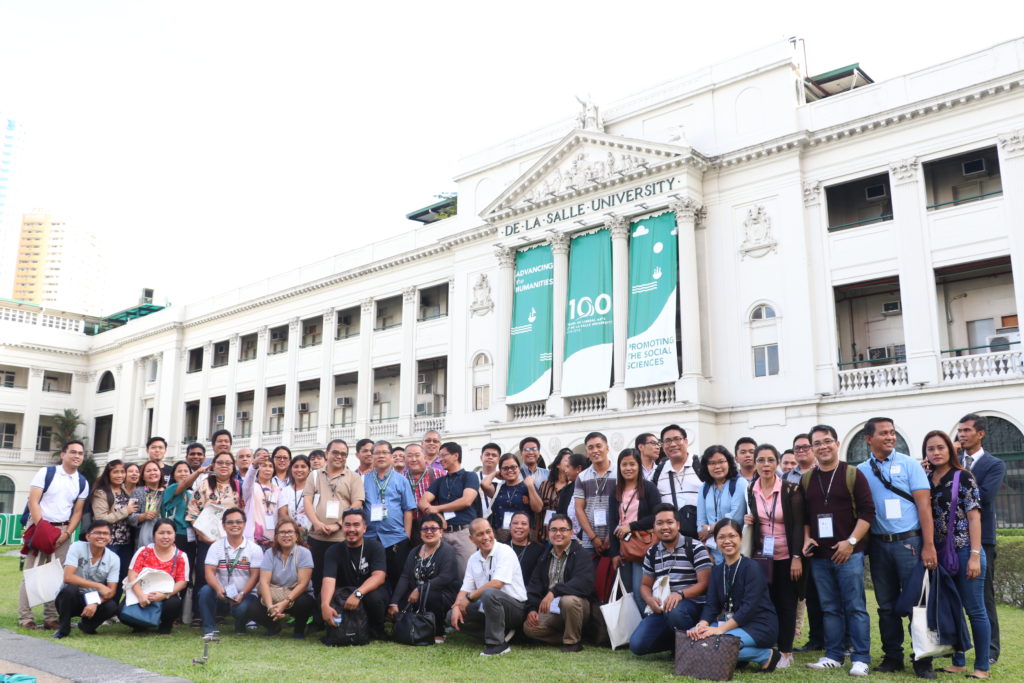 The purposes for which the association is incorporated are:

As of March 2019, REAP has been accredited by the Philippine Regulatory Commission (PRC) -CPD Council as CPD Provider from 2019 – 2022 (three-year validity). The 8th NCCRE was applied and accredited as a CPD Program that earned the participants CPD units. The attendees of the 8th NCCRE earned 15 CPD units for their active participation which they can use for their renewal of their Professional Teachers License.

The first International Conference on Theology and Religious Studies (ICTRS) was also accredited as a CPD Program and the attendees earned 10 CPD unit points which they can use for their renewal of their licenses as Professional Teachers.

REAP continues to spearhead and host lectures/Seminar-workshops for its members and other religious educators, campus ministers, catechists and formators as a means of professional development in the areas of teaching, research and community engagement.